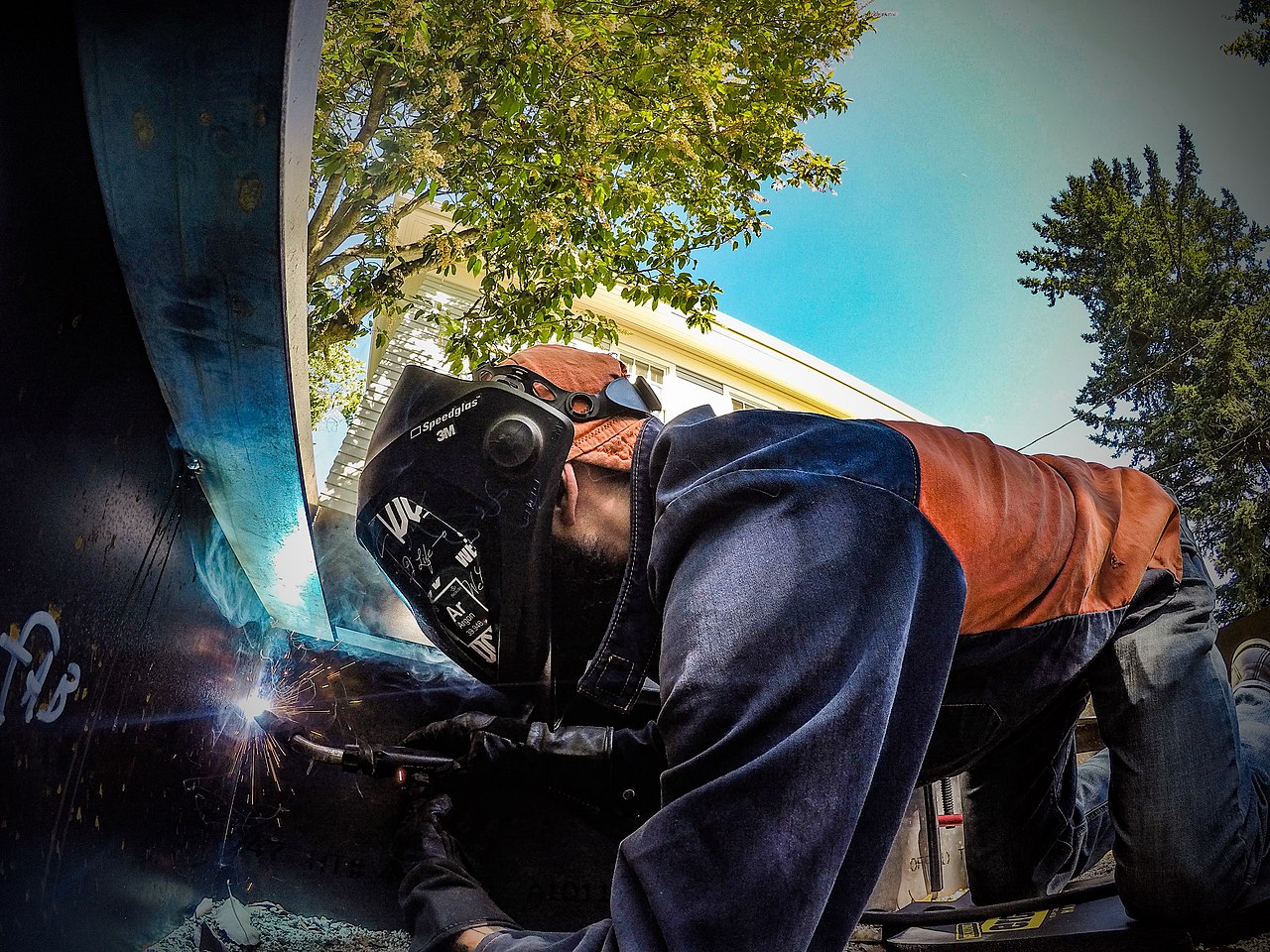 MIG Welding can be used on a wide variety of metals and in a number of different base metal thicknesses. Its successful application depends on proper selection of:

What is Mig Welding?

Gas metal arc welding (GMAW), sometimes referred to by its subtypes metal inert gas (MIG) welding or metal active gas (MAG) welding, is a welding process in which an electric arc forms between a consumable MIG wire electrode and the work piece metal(s), which heats the workpiece metal(s), causing them to melt and join. Along with the wire electrode, a shielding gas feeds through the welding gun, which shields the process from contaminants in the air.

The process can be semi-automatic or automatic. A constant voltage, direct current power source is most commonly used with GMAW, but constant current systems, as well as alternating current, can be used. There are four primary methods of metal transfer in GMAW, called globular, short-circuiting, spray, and pulsed-spray, each of which has distinct properties and corresponding advantages and limitations.

Originally developed in the 1940s for welding aluminium and other non-ferrous materials, GMAW was soon applied to steels because it provided faster welding time compared to other welding processes. The cost of inert gas limited its use in steels until several years later, when the use of semi-inert gases such as carbon dioxide became common. Further developments during the 1950s and 1960s gave the process more versatility and as a result, it became a highly used industrial process. Today, GMAW is the most common industrial welding process, preferred for its versatility, speed and the relative ease of adapting the process to robotic automation. Unlike welding processes that do not employ a shielding gas, such as shielded metal arc welding, it is rarely used outdoors or in other areas of moving air. A related process, flux cored arc welding, often does not use a shielding gas, but instead employs an electrode wire that is hollow and filled with flux.

Why Use MIG Welding?

MIG welding, also known as Gas Metal Arc Welding (GMAW), is a process that utilizes a continuously fed solid electrode, shielding gas from an externally supplied source, and electrical power to melt the electrode and deposit this molten material in the weld joint. The equipment used automatically regulates the electrical characteristics of the arc. The only manual controls required of the welder for semi-automatic operation are travel speed, travel direction and gun (torch) positioning. Given proper equipment settings, the power supply will provide the necessary amperage to melt the electrode at the rate required to maintain the pre-selected arc length (voltage). For example, an increased stick-out, produced by drawing the torch back from the work piece, results in a reduction in current from the power supply. This maintains the same heating of the electrode and returns the arc length to its preset condition. Filler metal selection should be closely matched to the base material being welded. In MIG Welding, the filler metal not only conducts current to the arc zone (resulting in melting the base metal and electrode), but adds reinforcement to the completed weld joint.

Welding equipment is more complex, more costly and less portable than that for Stick Welding The required welding torch makes reaching into constricted areas difficult, and the need for good gas shielding necessitates the torch being relatively close to the weld area The welding arc with its gas shield must be protected from drafts that might cause the shielding to be blown away from the arc. This limits the use of the process outdoors unless protective shields are placed around the work area Relatively high levels of radiated heat and light may cause operator discomfort and initial resistance to the process Burn through is a common issue when welding extremely thin materials (<1/16”) With conventional transfer when welding out of position, weld metal deposition rates are less than those achieved with Flux Cored Welding This process does not perform well where base metal contamination is a problem. The base metal must be clean and rust free Lack of fusion defects may result where process parameters are incorrectly set. This is especially critical when welding base metals thicker than 1/4" 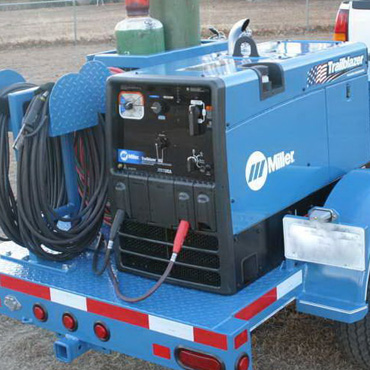 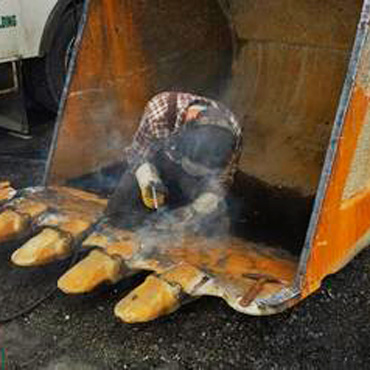 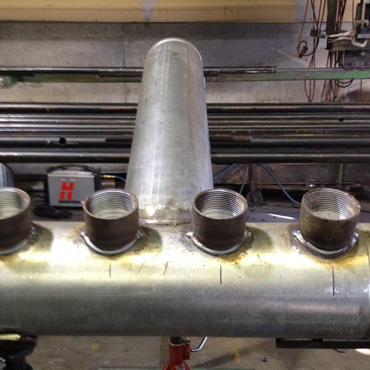 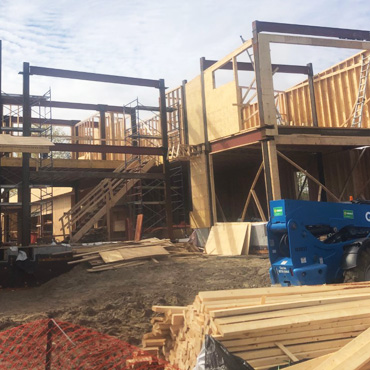 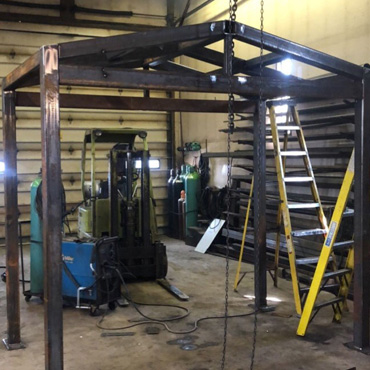 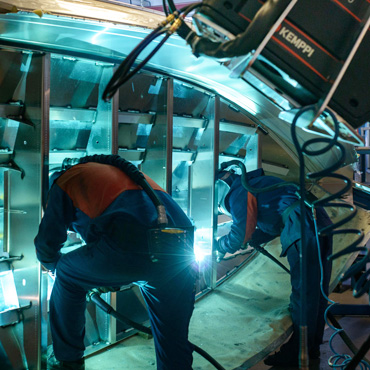 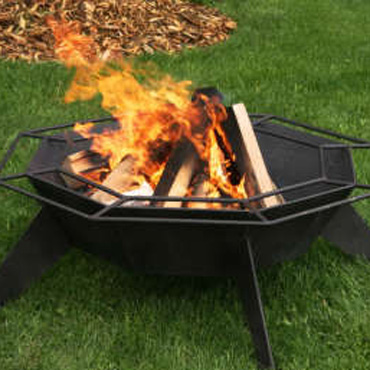 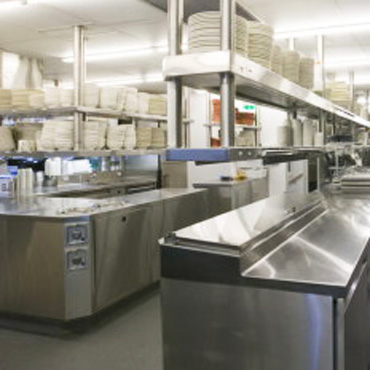 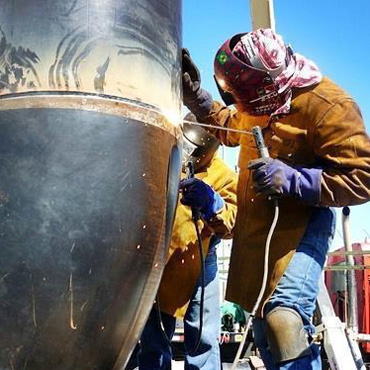 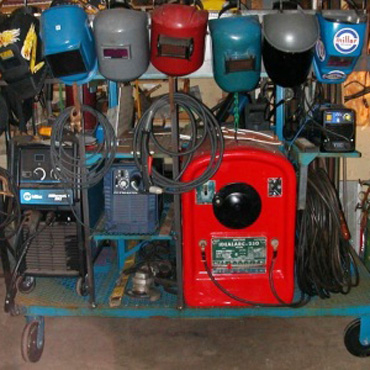 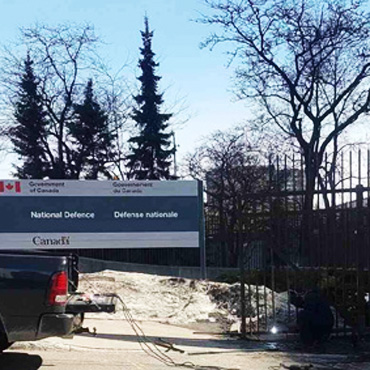 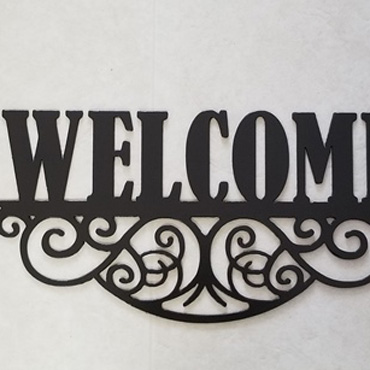